Cancelled due to COVID-19: The Future of Board Leadership

As the health of our speakers, members, partners and staff are NACD’s top priority, the organization has made the difficult but important decision to cancel the April 9th program, The Future of Board Leadership, due to the Coronavirus threat. Thank you for your understanding.

Every year, NACD chooses a topic to study thoroughly, and publishes the Blue Ribbon Commission Report. In 2019, the topic was “Fit for the Future: An Urgent Imperative for Board Leadership.” The commission reviewed the accelerating pace and intensifying complexity of change leading to the emergence of a fundamentally different operating reality than incumbent executives and directors have experienced in their careers to date. It requires a different modus operandi from the board governance model prevalent for the last 100 years, a new approach involving greater speed of decision making, proactive behaviors, adaptability, and innovation. The future belongs to businesses that can truly grasp the scale and scope of change and make the fundamental adaptations in operations and organization that this age demands. For boards and their leadership, this is a period of challenge and transition that entails a difficult balancing act. Join us as we discuss what the future looks like for boards and their leaders. 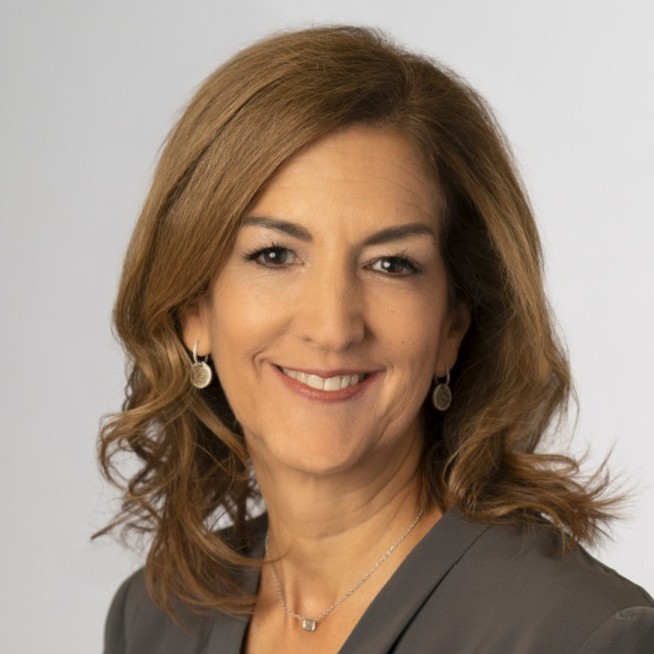 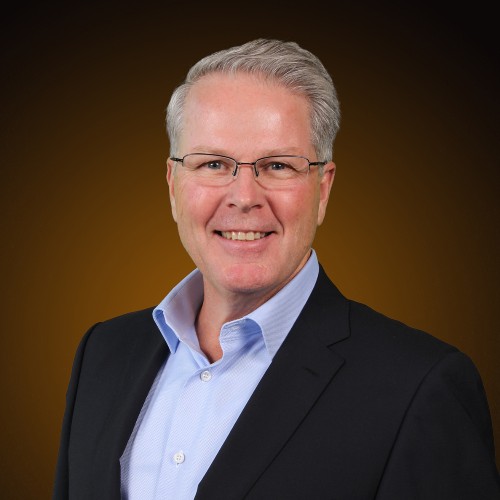 David Eccles School of Business, the University of Utah

Daniel Gallagher was the Chief Legal Officer at Mylan N.V., a leading global pharmaceutical company, from 2017 until April 2, 2019. On March 29, 2019, WilmerHale announced that Mr. Gallagher is rejoining the firm as a partner and Deputy Chair of the Securities Department. Mr. Gallagher has extensive public and private sector experience in regulatory matters, financial markets, and corporate legal affairs and governance. He is a member of the advisory boards of both the Institute for Law and Economics at the University of Pennsylvania and the Center for Corporate Governance, Raj & Kamla Gupta Governance Institute, LeBow College of Business, Drexel University. Prior to joining Mylan in 2017, Gallagher served as president of Patomak Global Partners, a financial services consulting firm. From Nov. 2011 to Oct. 2015, Mr. Gallagher served as a Commissioner of the U.S. Securities and Exchange Commission (SEC). In that position, he called for reform on various corporate governance issues, advocated for conducting a comprehensive holistic review of equity market structure issues, and encouraged building the Commission's fixed income market expertise. Gallagher also served on the staff of the SEC in several capacities, including as counsel to both SEC Commissioner Paul Atkins and Chairman Christopher Cox, working on matters involving the Division of Enforcement and the Division of Trading and Markets. Gallagher served as deputy director and co-acting director of the Division of Trading and Markets from 2008 to 2010, where he was on the front lines of the agency's response to the financial crisis, including representing the Commission in the Lehman Brothers liquidation. Gallagher has significant private sector experience, having been a partner in the Washington, D.C. office.

Dennis Whalen is the former leader of the KPMG Board Leadership Center (BLC) until his retirement in March 2020 after a 38 year career with the Firm. The BLC supports directors in their board service roles through an array of events, peer exchanges, in-boardroom briefings, and thought leadership. In that role, he oversaw the Center’s various programs, including KPMG’s Audit Committee Institute, Board Peer Exchange, collaboration with the WomenCorporateDirectors Foundation and other board diversity initiatives.