In Conversation with Maggie Wilderotter

Maggie Wilderotter is a seasoned executive who, as CEO, has led both Fortune 500 companies and start-ups in her career. In addition, she has extensive Board leadership serving on over 35 public company and 14 private company Boards of Directors, often being the first woman to join those boards. Today, she serves on the board of Lyft, HP Enterprise, Costco, Cadence Design Systems, Tanium and is the board chair for Docusign. In our fireside chat with Maggie, we took a deep dive into a variety of topics including the keys to IPO readiness and success, the future of the rideshare industry, the latest technology trends, myths and promise of 5G, public versus private company boards and more.
Speakers 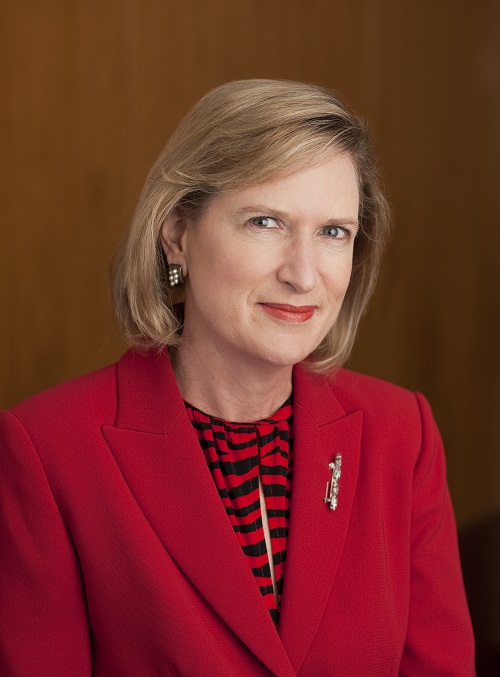 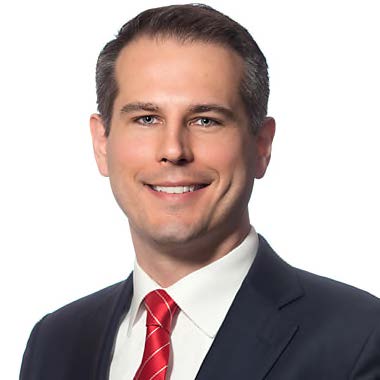 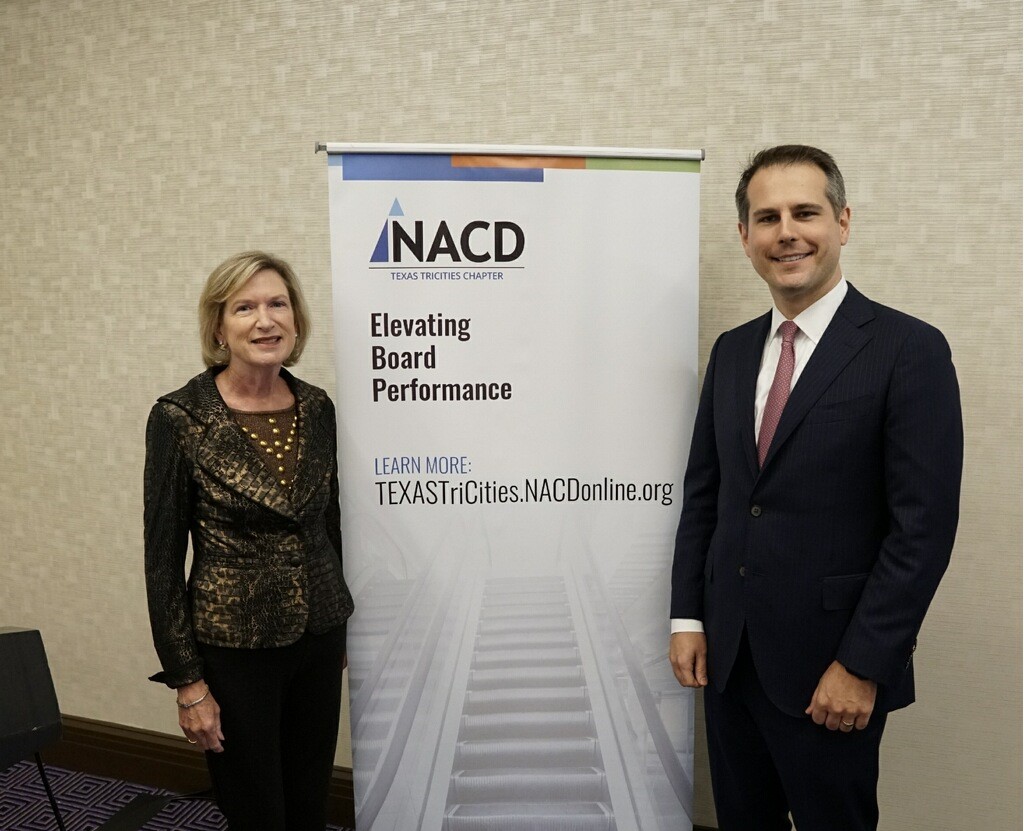